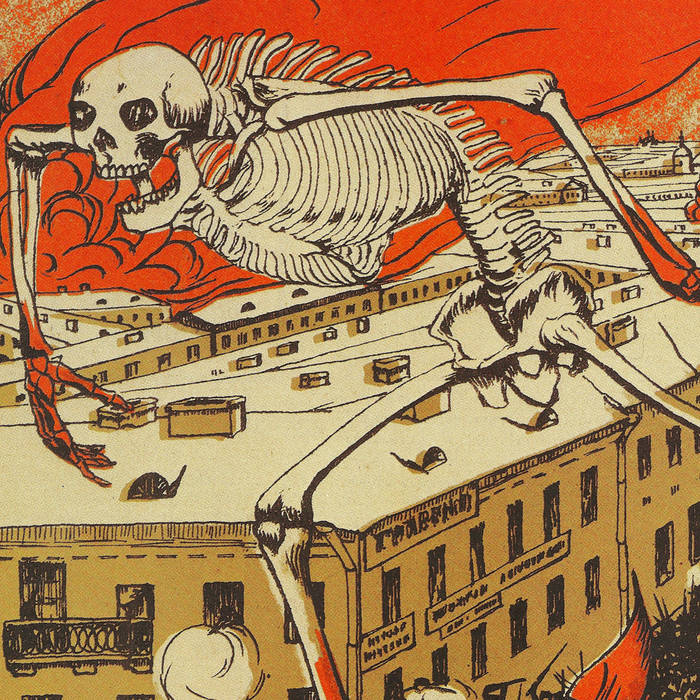 Time War Thing, Ultron Atreides' debut recording, fuses chiptune drones and lo-fi folk, endeavouring to reconcile his anxieties with the human concept of progress and its role in masking the looming horrors of the future.

All songs written and performed by Ultron Atreides
Recorded and mixed by Rob Muir
Recorded at OIART and Pipo's Playhouse in London, Ontario
Mastered by Sandro Perri
2009-2011

Bandcamp Daily  your guide to the world of Bandcamp

Featuring appearances from Kari Faux, Bluestaeb and and interview with NY-bred artist Wiki